ATTENTION RESIDENTS Message from the Assessor regarding Tax Relief Benefits Read On...

Create an Account - Increase your productivity, customize your experience, and engage in information you care about. 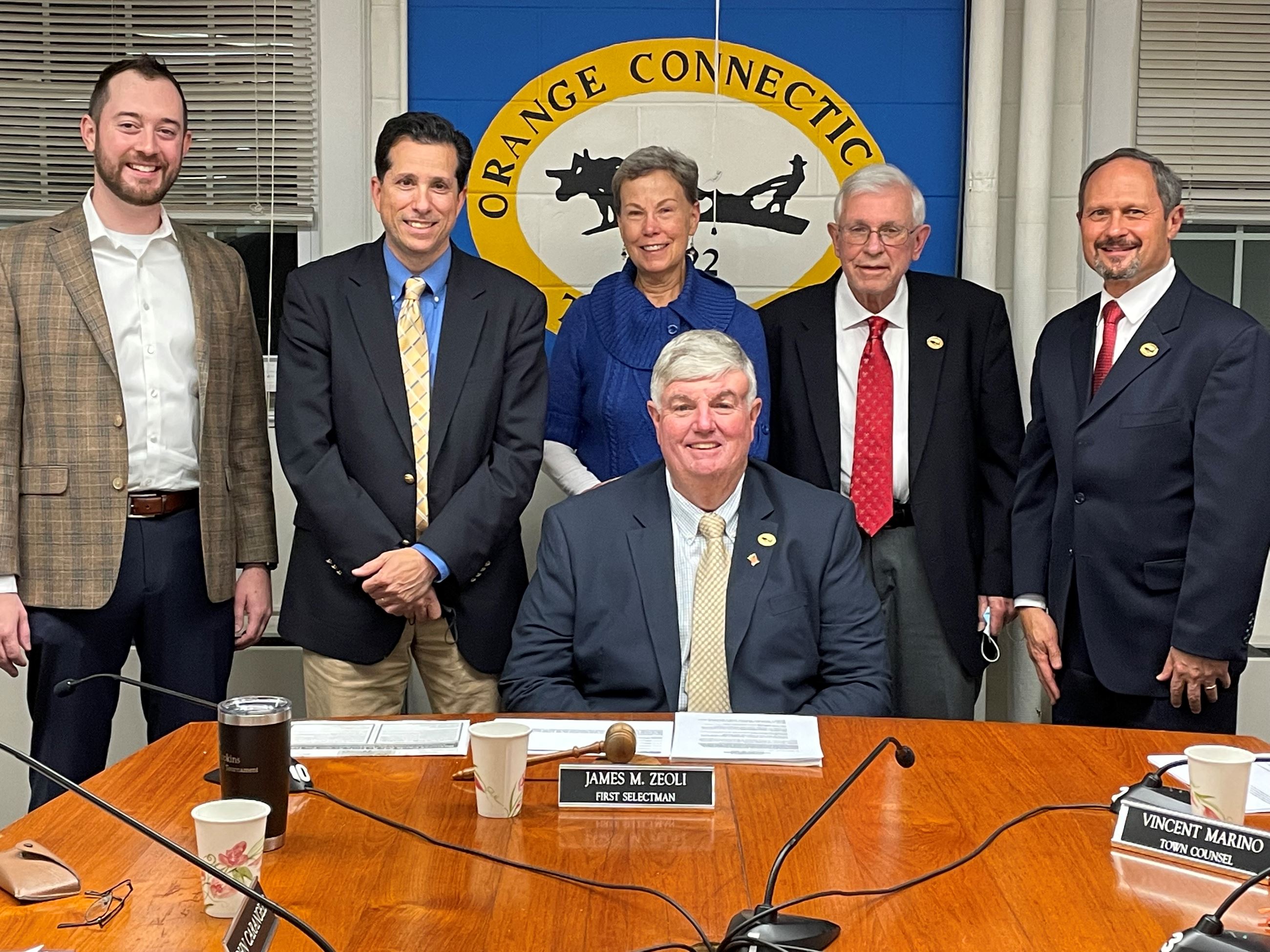 Board of Selectmen Meetings


The Board of Selectmen consists of six members, including the First Selectman, all of whom are elected in a town-wide election to two-year terms. Connecticut General Statutes provide under minority representation rules that no more than four members of the Board of Selectmen can be elected from the same party.